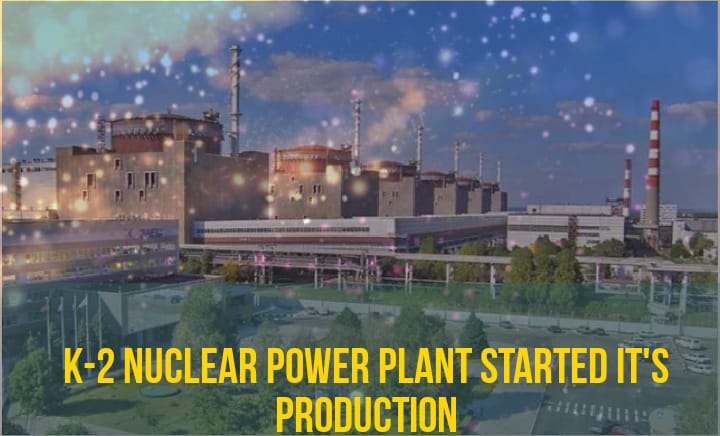 It is precious gift from Atomic Energy Commission to the nation on the eve of Pakistan Day. Furthermore, K-2 Power Plant will also commence its commercial operations in May this year.

However, The loading of nuclear fuel onto the plant was started on 1st of December, 2020 after getting clearance from the Pakistan Nuclear Regulatory Authority (PNRA).

Historically, Karachi nuclear power plant has a distinction of being the first commercial nuclear plant in the Muslim world. After a long and complicated negotiations with Canada, a Canadian firm constructed Kannup in 1965.

As a result of energization of this power plant will nearly double the installed capacity of nuclear power plants in Pakistan. Before these K-2 and K-2, Kannup was generating only 100MW in Karachi from nuclear energy.