People often have confusion regarding the difference between neutral and earth. Here, we will explain it to have clarification for your understanding. However, neutral and earth are two different things that need to be understood.

That wire that completes the return path of electricity is called a Neutral wire. In fact, Without the neutral wire, any equipment will not energize. if you disconnect the neutral wire bulb will not glow anymore even the switch is at the ON position. So, it is necessary to run any appliance. Furthermore, Neutral conductors are usually insulated for the same voltage as the line conductors, with some exceptions.

Ground or earth in (AC power) electrical wiring system is a conductor that provides a low-impedance path to the earth to prevent hazardous voltages from appearing on equipment. Under normal conditions, a grounding conductor does not carry current.

It is that wire which we use for safety only. Consequently, Without this wire, every electrical appliance will work. but in case of fault, it gives shock to a person who touches its body. Earthing system is one of the important parts of electrical systems. The following illustrates it in detail.

How to do 3-Phase load Calculation? 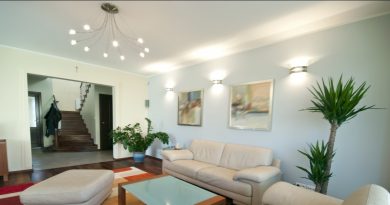 How to calculate electrical load in a house? 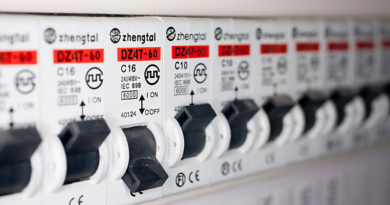 What is Ics & Icu of a Circuit Breaker? What is breaking capacity of circuit breaker?